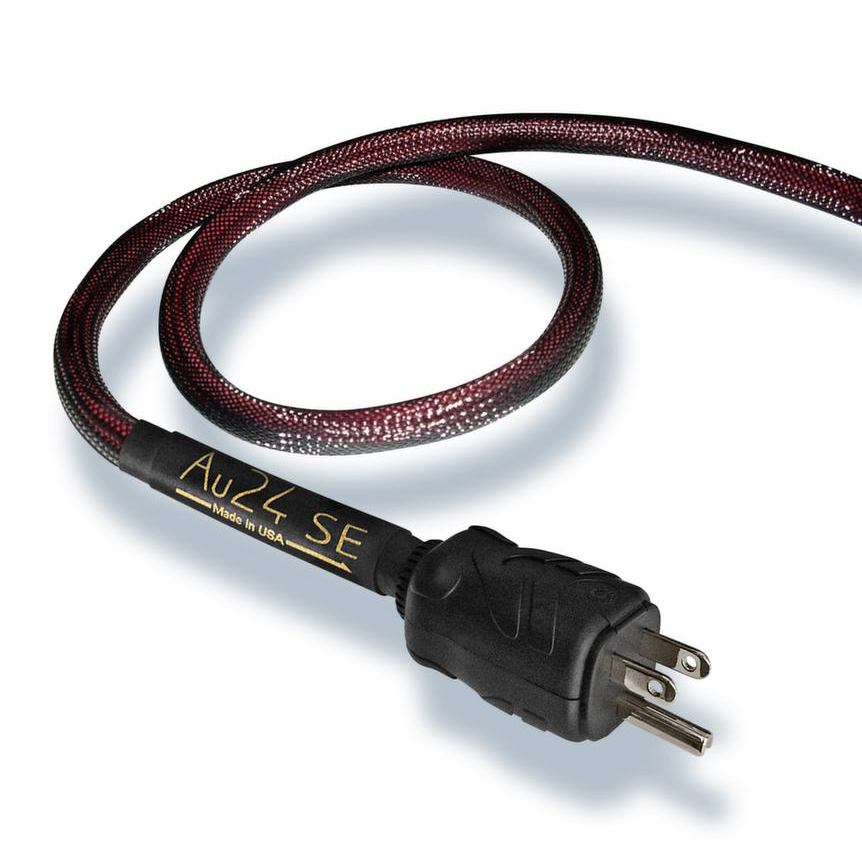 Audience is not another “me too” manufacturer. They are a leader and trend setter in their unique approach to product design, execution, and craftsmanship. Audience AV is also respected for its business integrity and dedication to its customers. Every employee at Audience strives to improve and push the limits of technology while embracing the human element in all that they do.

In 1972 a chance meeting of two like-minded individuals took place in southern California between John McDonald, local businessman and music lover and the late Richard Smith, forward-thinking designer and audiophile. Together, they discovered a shared passion for music and the art of reproducing recorded music. 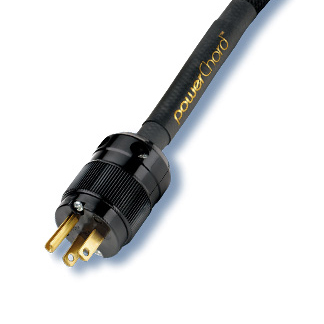 The powerChord is a low resistance, low impedance design made with the finest conducting and insulating materials available in a rugged, flexible, “user friendly” configuration.

The powerChord e being a low impedance design has the ability to naturally reject noise and interference and it also radiates much less energy. This improves performance and lowers the noise floor allowing for superior reproduction of low level detail as well as dynamics.

The powerChord SE is a low resistance, low impedance design made with the finest conducting and insulating materials available in a rugged, flexible, “user friendly” configuration.

The Au24 SE powerChord is made with the finest conducting (high purity mono crystal copper) and insulating materials available in a rugged, flexible, “user friendly” configuration.

Audience OHNO cables are designed to achieve the very highest level of performance at an entry level price. 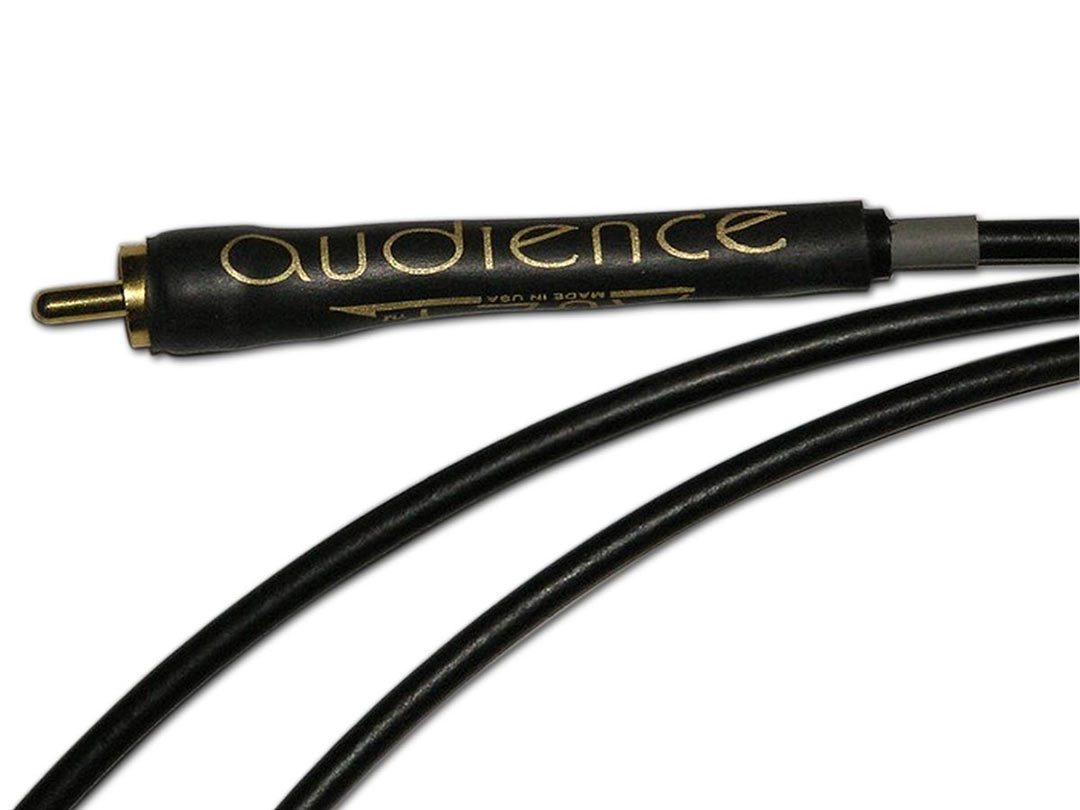 The Conductor High Resolution cables are an excellent choice when high resolution, tonally pleasing sound reproduction is desired while staying within budget.

Audience is proud to offer the SE version of the highly regarded Au24 series audio cables.

The biggest transformation in cable performance ever achieved by Audience.

The inspiration that led the way was the desire to build a loudspeaker that would set a new standard in audio performance…a speaker that was faithful in every way to the original recording without the many compromises found in conventional loudspeakers. The number one compromise in most speakers is the ubiquitous crossover. In order to build a crossover-less speaker, single full range drivers were the key; no tweeters, midrange or woofers. Initially Audience used the best available off-the-shelf full range drivers. However, after nine years of painstaking effort it was concluded that the dream was not achievable to the extent of the true vision. It seemed that the laws of physics were simply being pushed beyond what seemed possible. During the final year of this long process Roger Sheker had been quietly designing what we had sought for so long…a breakthrough in loudspeaker driver technology. After testing the new concept it was evident that the new Audience “A3” driver design exceeded expectations and Audience was back on track.

Tenacity, imagination and drive won the day for Audience. In late 2009 Audience AV debuted the amazing ClairAudient 16 loudspeaker. Unlike anything ever seen or heard…the elusive goal had been reached. Not surprisingly, every model in the ClairAudient loudspeaker series conveys that same extraordinary magic that is the essence of music.

While loudspeaker research progressed over the years additional product lines were developed. The uncompromising approach to design and execution led the Audience team to develop new products that have consistently exceeded the expectations of consumers who demand only the finest in audio components.

Speaker cables and interconnects from many firms were found to be lacking in what is considered absolute natural character. Cables were essentially tone controls in one way or another and they had evolved into the absurdity of the “bigger is better” marketing ploy. Audience was the first company to break the trend by the development of “ultra thin” low mass/low eddy current resistant interconnect, speaker and power cables. Originally looked upon as silly they have since become some of the world’s most acclaimed audio/video cables and high performance power cords.

The need for a source of clean AC power was met by development of the Audience AdeptResponse Power Conditioners. Initially, the Audience team built their own power conditioners for nothing more than in house product development and for use at trade shows. Inadvertently the outside world discovered the superior quality of Audience power line filtration and insisted the technology be made available to them. Even the capacitors used in our power conditioners are exclusive Audience designs that have become the world reference for many great audio products across a multitude of brands.

True to the collective team vision, Audience products have always been entirely hand-built by experienced craftsmen at the factory in San Marcos California. Great care is taken to inspect, test, and package every product that is built. Customer’s complete satisfaction with the performance, fit and finish is paramount. John McDonald, president, is an enthusiastic professional who believes in providing the best customer service possible…an all too rare concept in today’s business climate.

It took more than 14 years for the Audience AV team to bring their dream to market. They learned that the only factors that really determine what can be accomplished in any company are the extent of imagination and the perseverance required to transform visions into reality. Now, the Clairaudient Loudspeaker Systems are recognized as the most accurate and musically satisfying loudspeakers available. This same dedication, imagination and passion for excellence is the cornerstone for all Audience products.

John McDonald and the Audience Team think you will enjoy being a part of the proud family of Audience product owners. As the Washington DC area’s authorized dealer, we think you will, too!